Working as a tennis coach for ten years in the Enfield area, Stephen loves passing on his sense of joy for the game to players of all ages. He teaches adult groups and individuals from beginner level to advanced level, and organises the annual junior club tournament and runs regular American tournaments. He also enters many junior teams into inter club leagues and is proud to say that Conway Teams are consistently winning teams at all ages.

He also very much enjoys playing competitive tennis in the veterans circle in the UK and abroad; with ITF FILA wins under his belt, he has a British tennis rating of 5.2 and an ITF world ranking in mid 200s in Men’s 55+.

In addition to after-school coaching he runs half term and holiday camps for juniors, both members and non-members. 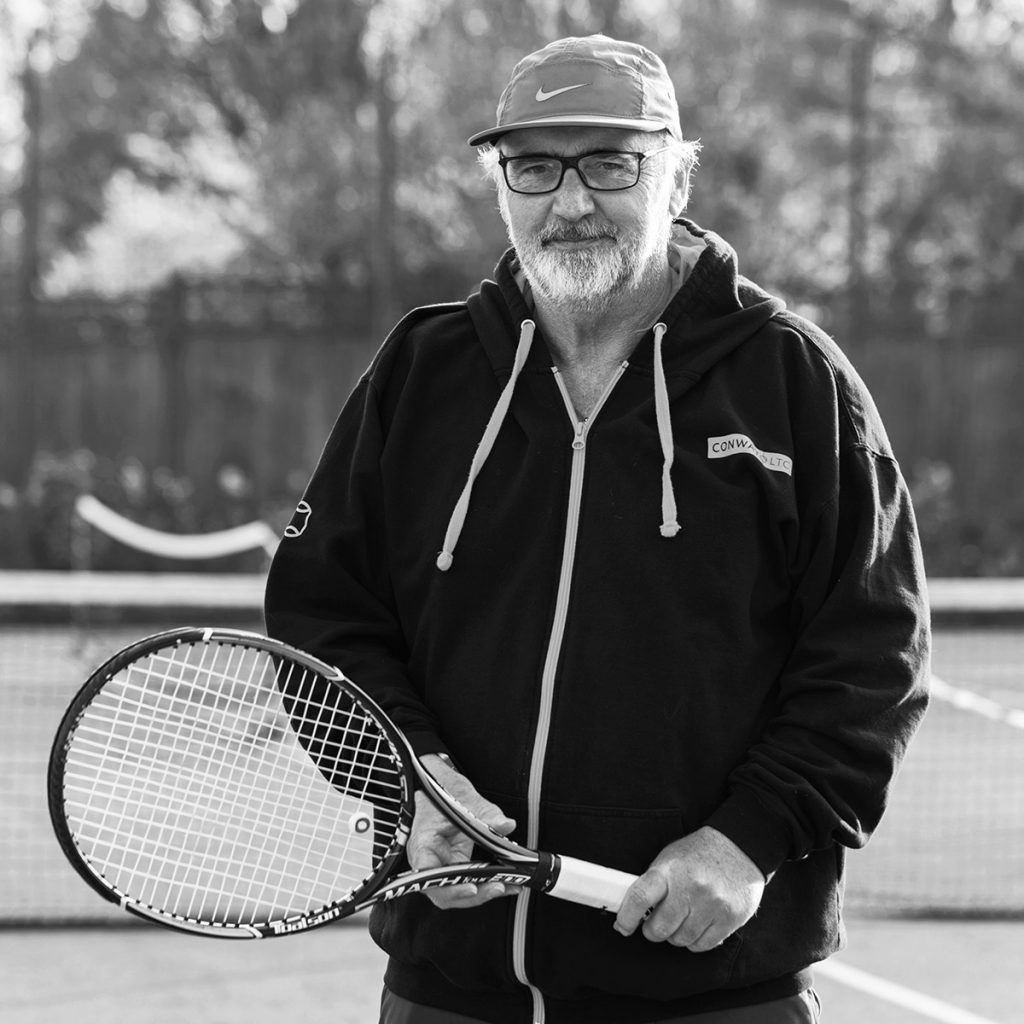 Ilias Bompotsis played seven years of professional tennis in Europe and the Balkans and now coaches a number of talented young players locally. He focuses on fitness, technical drills, match psychology and tactics. 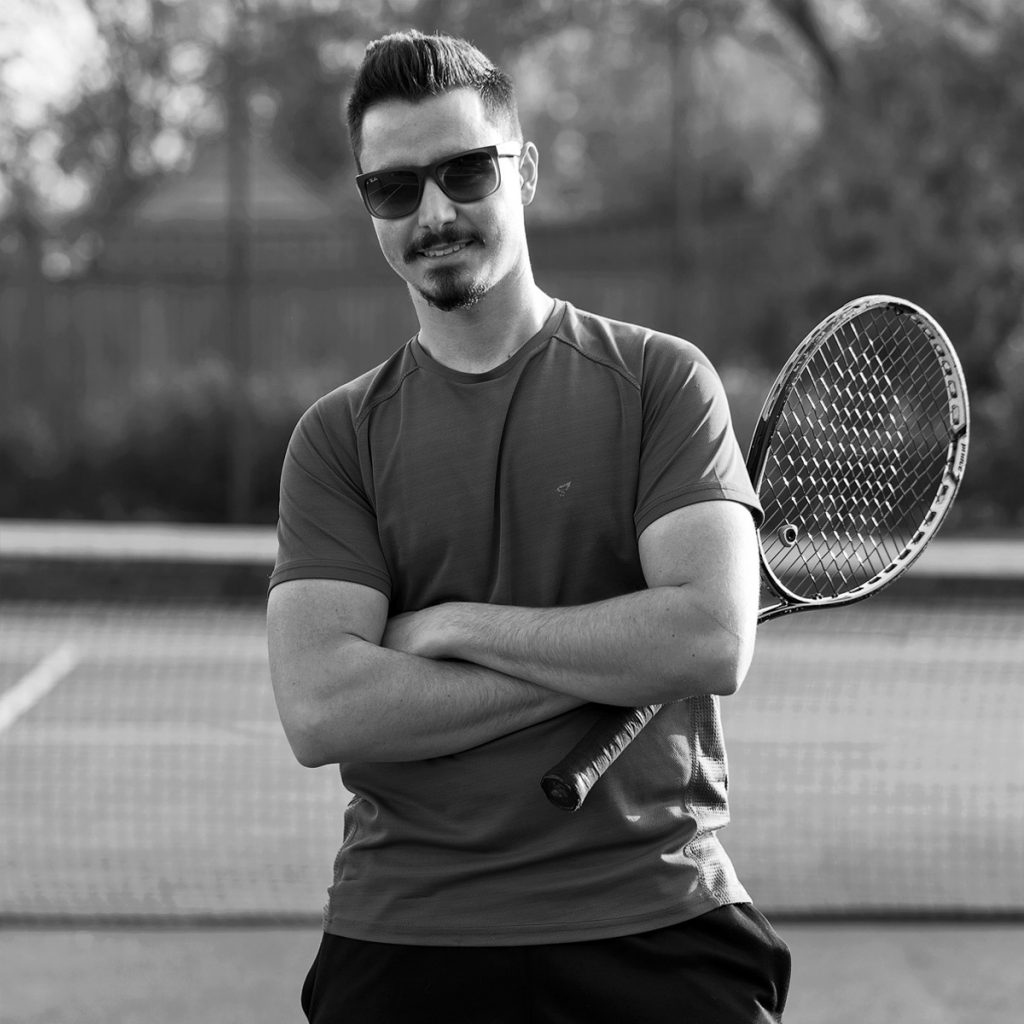 We hold sessions during the school holidays including throughout the whole summer.

For all abilities at any time you want.

If you haven’t played for a while, these sessions are ideal to get you back into the game.